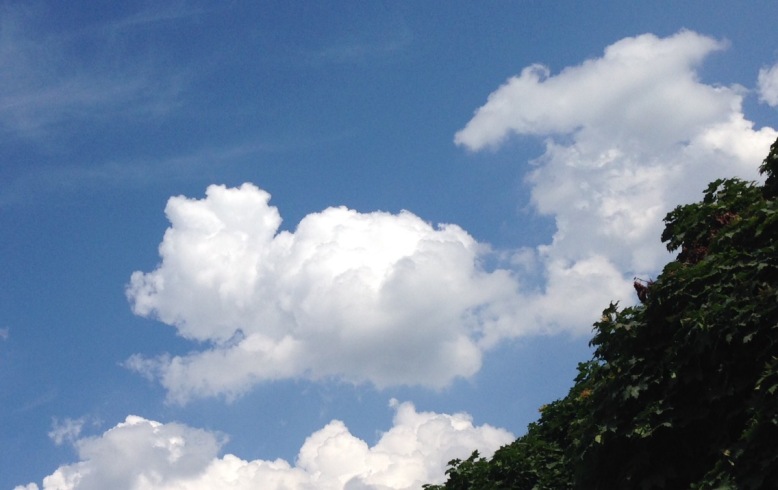 I grew up on a farm and when I realized marrying my husband would mean moving to a big city I freaked out, internally and externally. I couldn’t imagine ever being comfortable surrounded by people and buildings. I thought I’d feel caged by the concrete and incessant city lights. 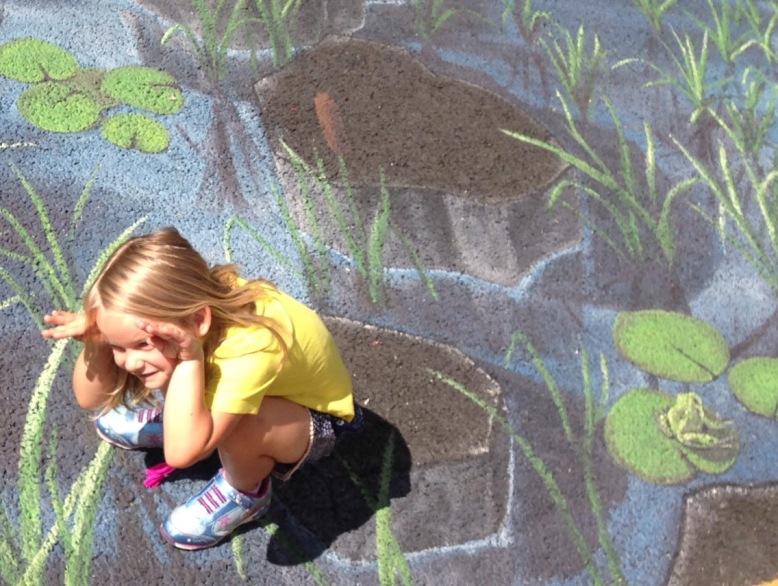 My daughter pretending to be a frog, surrounded by concrete water, while we explored sidewalk art downtown.

I had visited him many times during the three years that we dated long distance but the weekend we came to find an apartment was the first time we’d had a car in the city. Not being bound by bus routes meant more freedom to explore and so the first place he brought me to was a park on a beautiful man made lake connected to the canal. The white sandy beach was surrounded by weeping willow trees. Underneath the trees were families having barbecue picnics and walking paths where seniors strolled. Children climbed on the play structures or ate ice cream from the snack shack and as I sat on a bridge, looking around, I realized that living in the city would be alright. 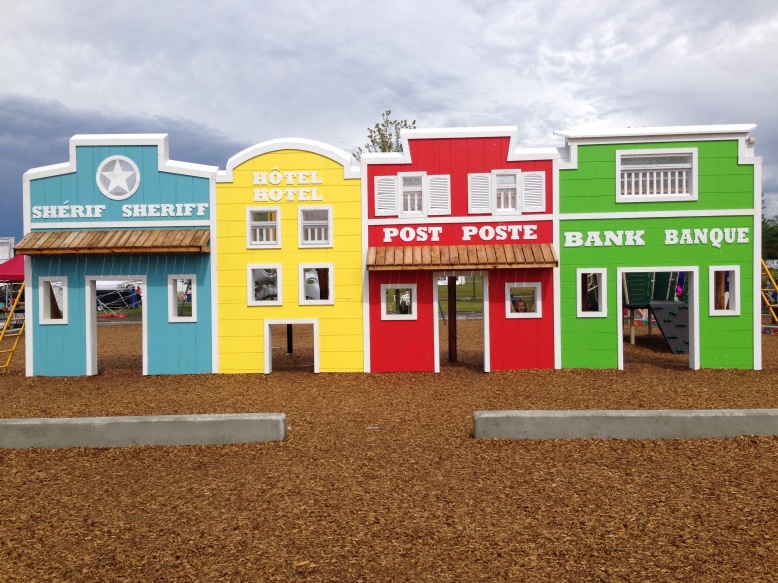 The park we visited way back then has had a facelift and this is part of the new play structures. A city within a city.

It’s been 12 years since that moment and I was right… and wrong. It’s been more than alright; it’s wonderful! I love Ottawa completely, but never more than this summer. 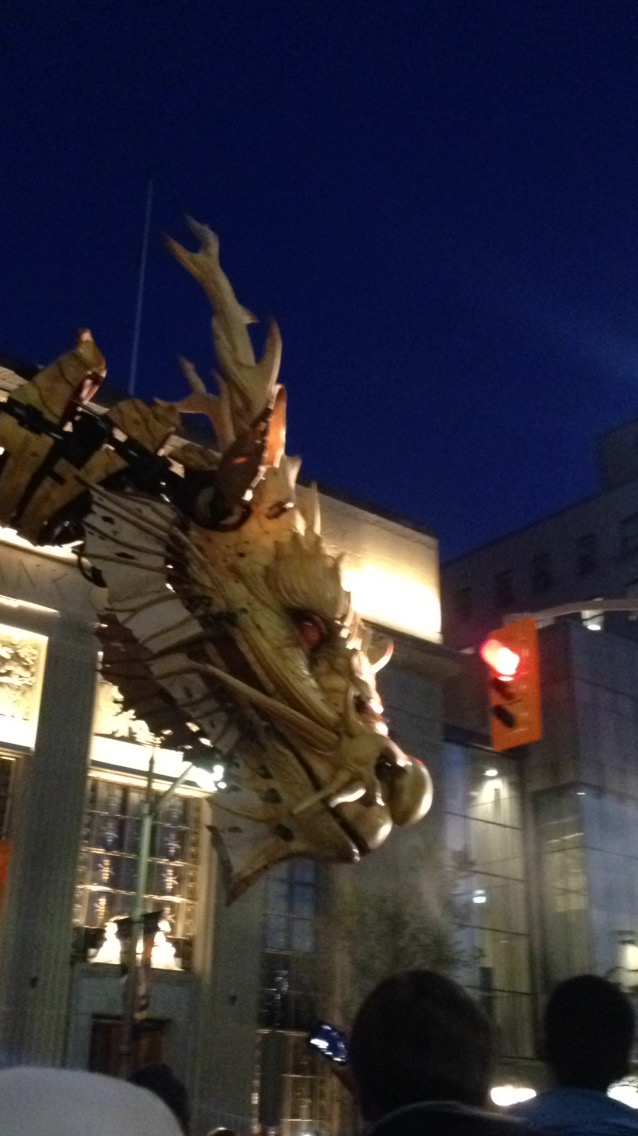 Long Ma making its way to the battle scene, stopping to munch on tree tops along the way.

Since this year marks Canada’s 150th birthday there have been special celebrations happening all summer and my favourite so far was last weekend when a giant dragon (Long Ma) and massive spider (Kumo) roamed the downtown streets during the day and faced off each night for an epic battle. Along with thousands of people, we followed the dragon along the street close enough to hear the accompanying music and to feel her wet misty spray descend on us. It felt like we were in one of those monster movies but instead of running away from the beast we all ran toward. Cars were left abandoned in the middle of the street, doors splayed wide, while their drivers stood open mouthed, staring upwards. It was wild. 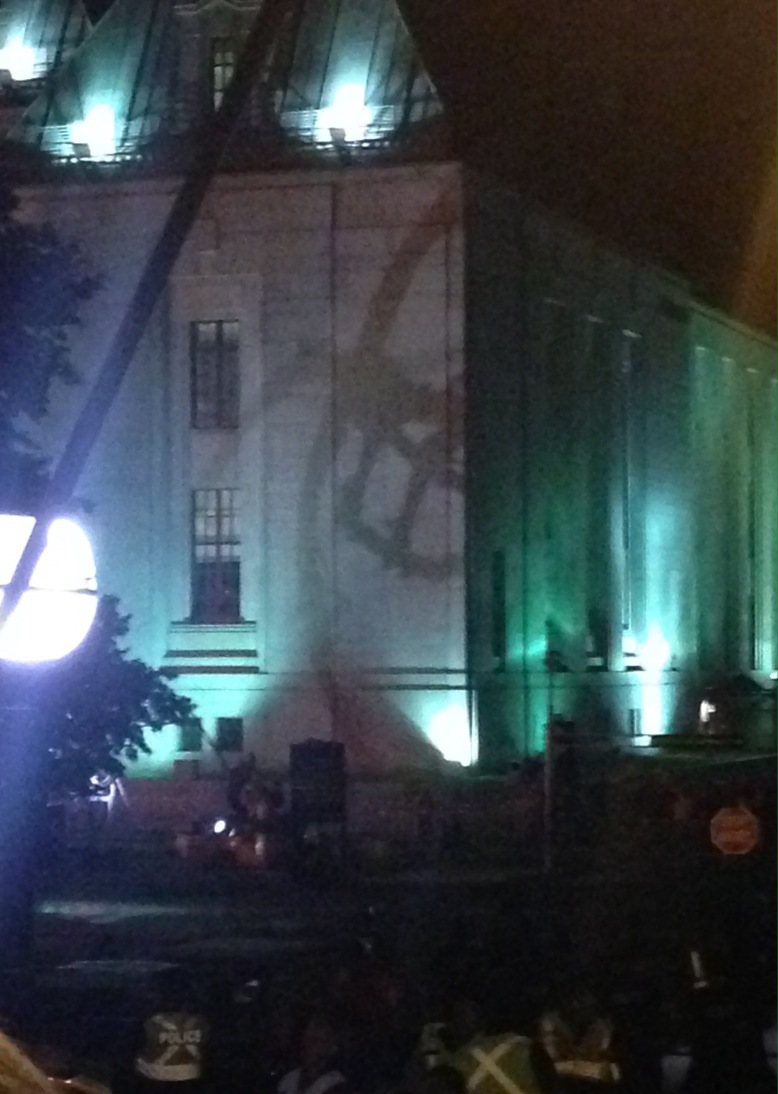 The crowds were immense so I wasn’t able to see much of Kumo but I did get this shot of it’s silhouette against the Supreme Court of Canada.

Wild is exactly what I thought I’d miss when I moved to the city but I’m so thankful for the green spaces, museums, water, festivals, and people everywhere. I thought I would feel caged by the city but Ottawa is as free as any place I’ve been. 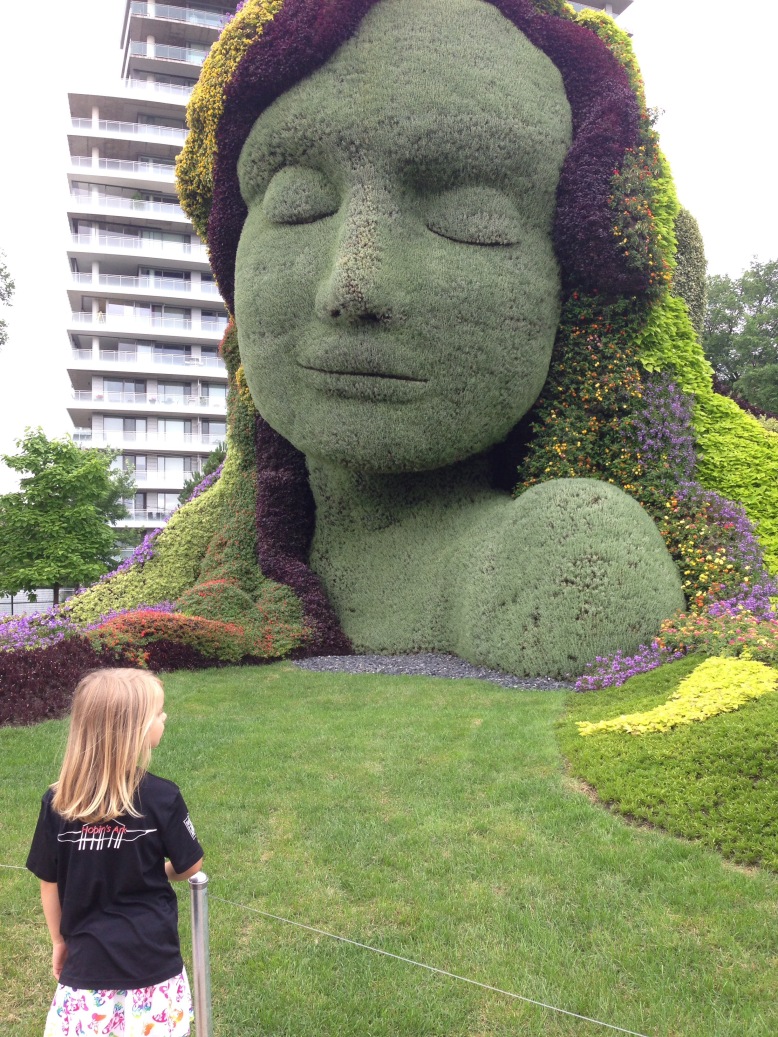 Mother Nature (which we like to call Te Fiti) at Mosaicanada, a sculptural garden exhibit on the French side of the river.